Join us as we “unlock a piece of history” with a sneak peek into the Historic Atlanta Life Building. 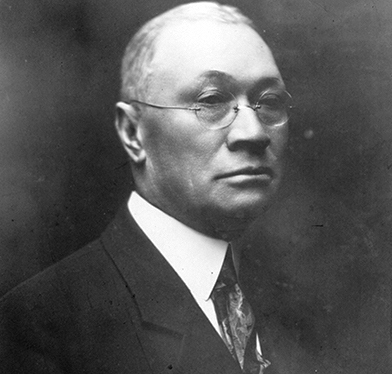 A barber and entrepreneur, Alonzo Herndon was the founder and president of the Atlanta Life Insurance Company, one of the most successful black-owned insurance businesses in the nation. At the time of his death in 1927, the company cemented his status as Atlanta’s wealthiest black citizen.

When Herndon founded the company – with a $140 investment – it was the outgrowth of one of the many benevolent societies that catered to black low and moderate-income consumers.

In time, Atlanta Life became a household name to black families throughout 17 states. Its salespeople collected premiums weekly, and the company became woven into the fabric of the communities it served through its strong civic involvement and its pivotal role in the underpinnings of the civil rights movement. 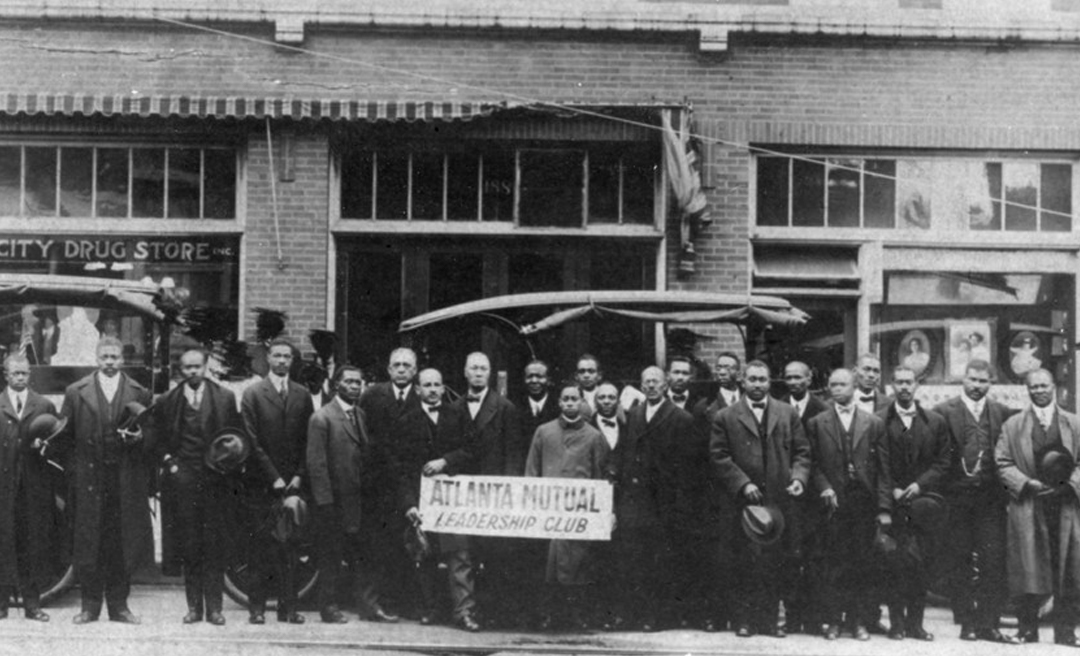 Salesmen sold the company’s low-cost industrial insurance door-to-door at a time when, perhaps, they were the only black men passing through a southern town wearing suits and ties. 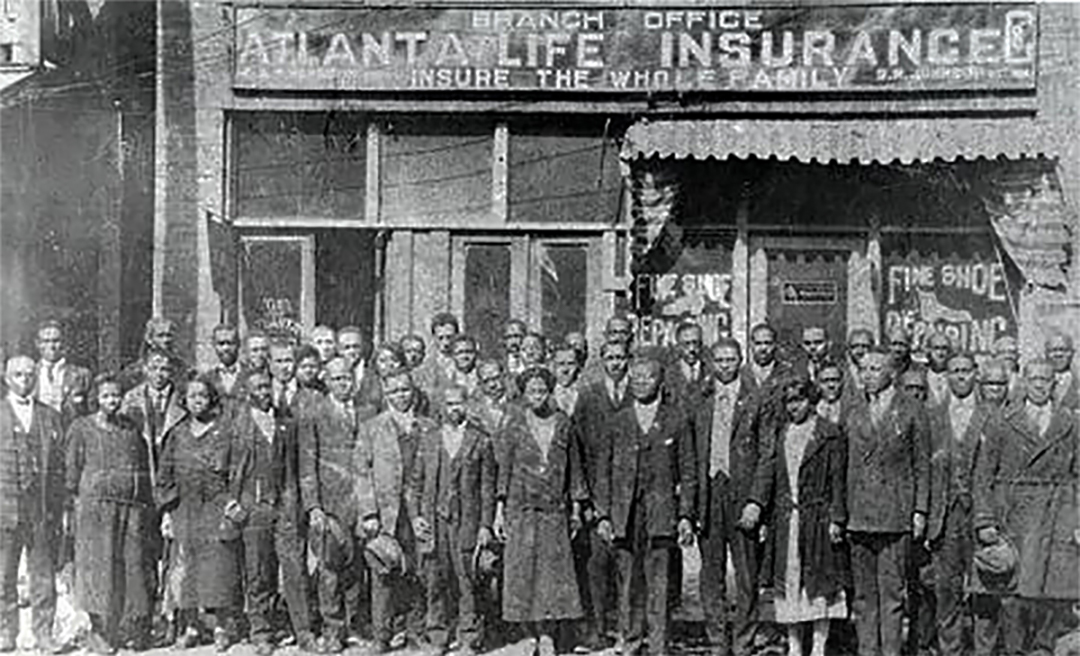 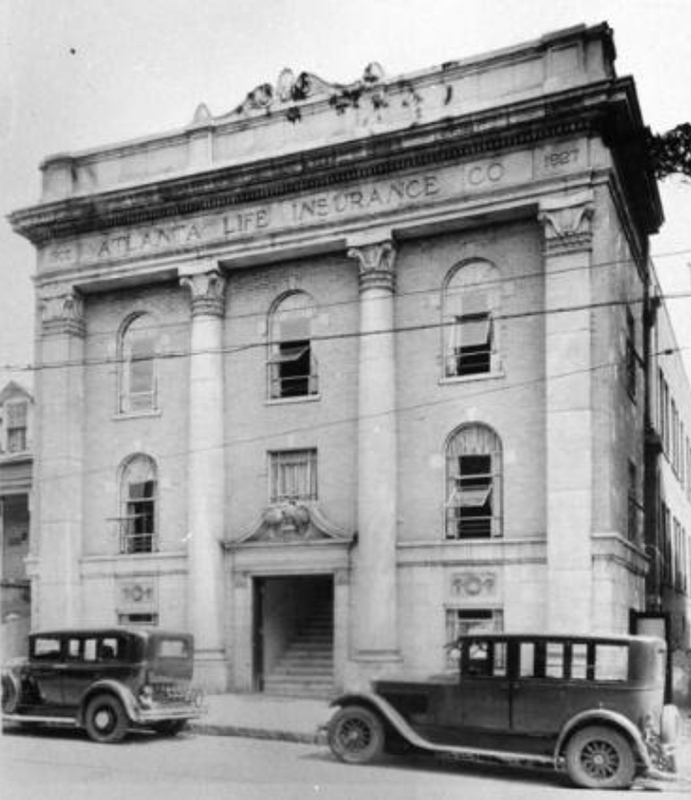 Today, many wonder what it was like to walk through the halls of the Atlanta Life Insurance Company.

Sweet Auburn Works decided to offer a brief glimpse into the historic home of one of Atlanta’s greatest African-American entrepreneurial achievements.

The images, courtesy of the Historic District Development Corporation, provide a vivid view of the Atlanta Life building as it sits today. They offer a vision into its past, and one can imagine working in its offices, walking through its halls, and being part of an organization that touched so many lives in its storied history.

This original building housed the business offices of Atlanta Life from 1920-1980 in Sweet Auburn. 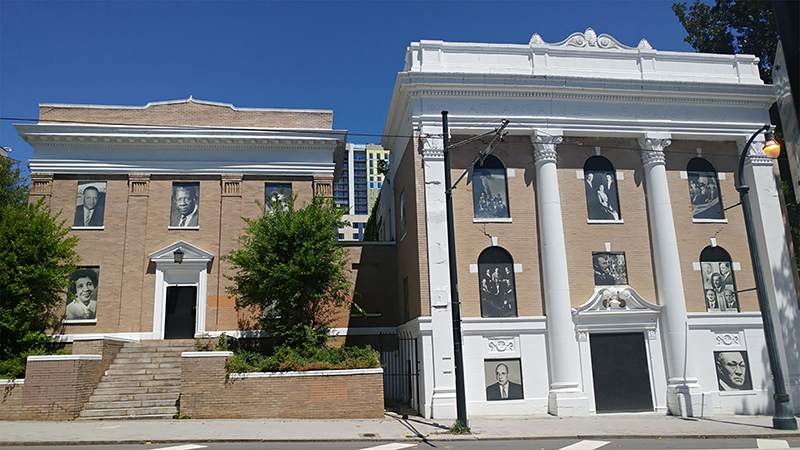 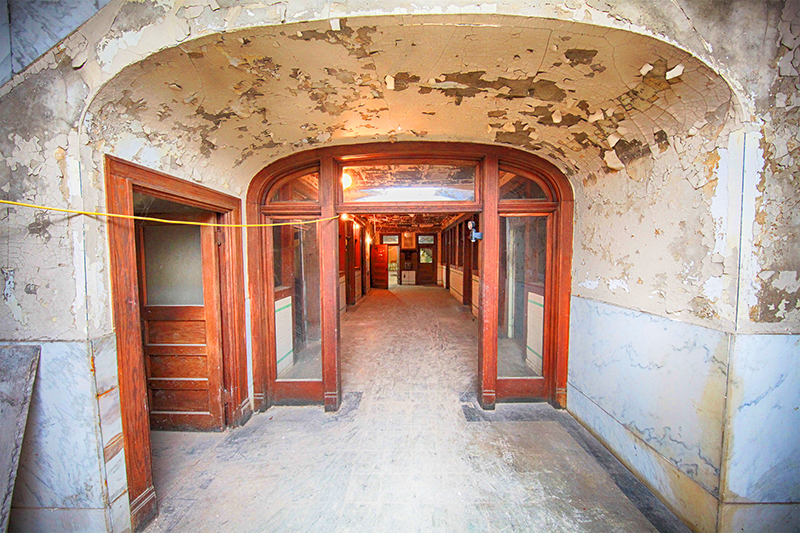 The original Atlanta Life historic building predated the company itself and was constructed before the 1900s. In 1927 the neoclassical façade was added, and shortly after that, the annex was built. 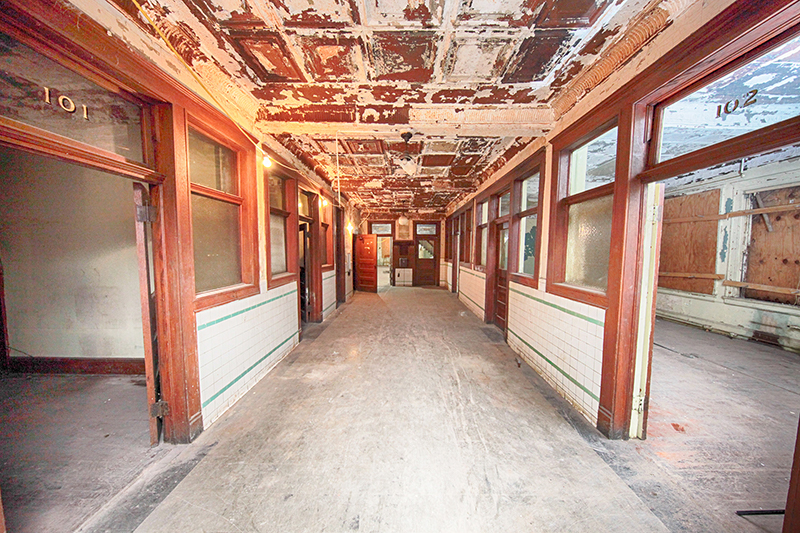 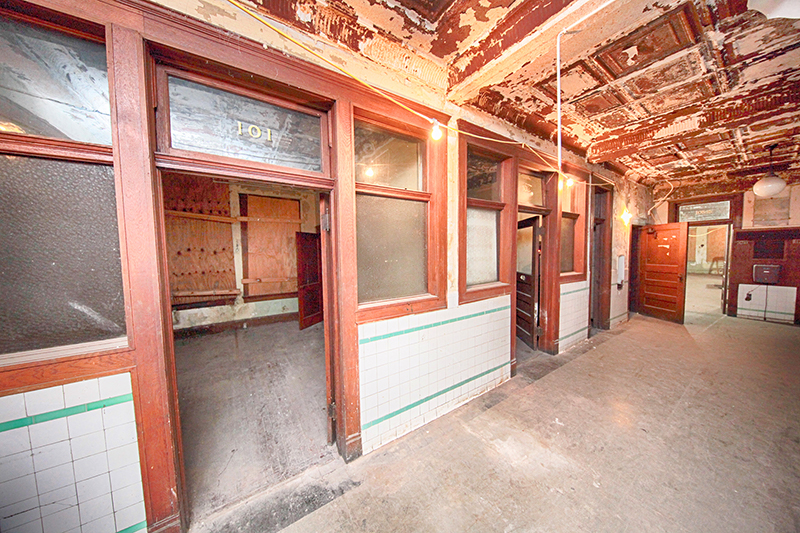 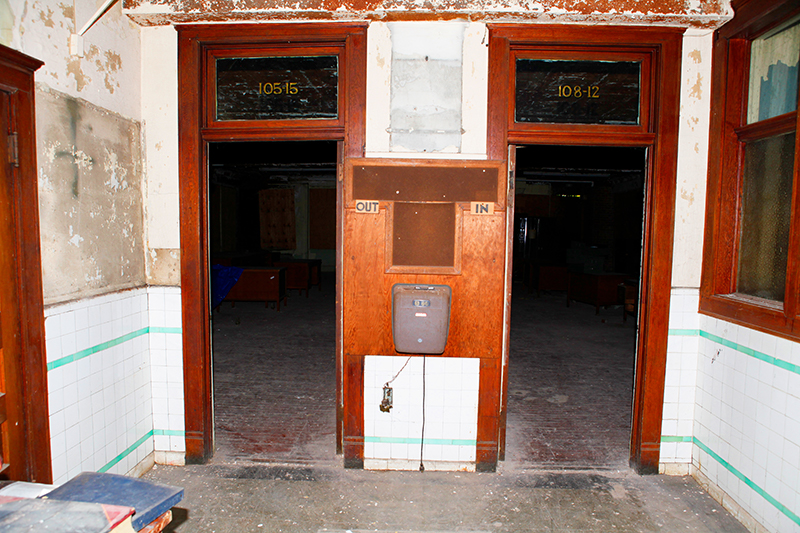 For many years it operated as a mutual assessment enterprise. The company offered one contract, an industrial health and accident policy, which paid a small sum upon the death of a policyholder. In 1916 the firm strengthened its financial base by becoming a stockholder organization. Using his personal resources to support the enterprise, Herndon purchased approximately 90 percent of Atlanta Life’s stock. 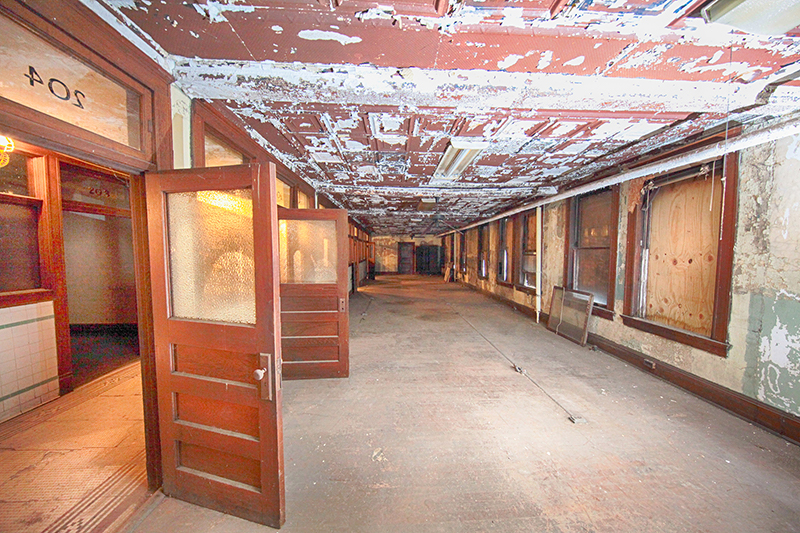 In 1922, the company became a legal reserve company, and as such, joined a select group of African American insurance companies that included Mississippi Life, Standard Life (also based in Atlanta), North Carolina Mutual, and National Benefit Life. After this success, the company experienced rapid expansion, entering more than half a dozen new states, boosting policy sales, and gaining clients as far away as Texas and Kansas. 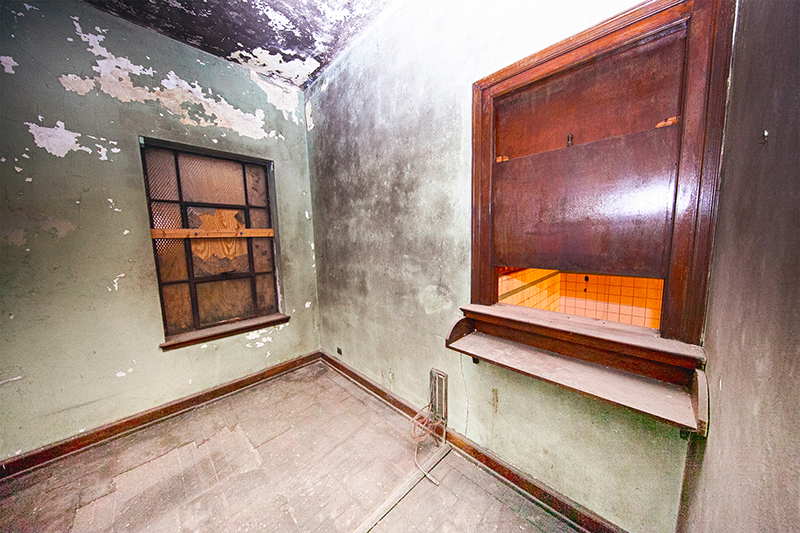 In 1927, Herndon was succeeded by his son, Norris, who led the firm for more than four and a half decades. He believed that even in postwar America, black businesses remained vulnerable to the adversities of a segregated society. Atlanta Life supported the growing protest movement in the 1950s by offering employment to fired teachers, posting bail for jailed students, and providing meeting space and printing and communications facilities to civil rights groups. 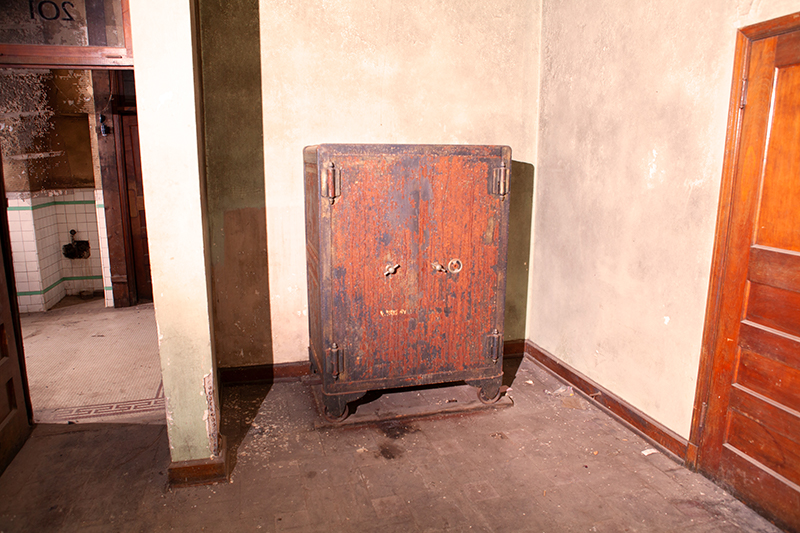 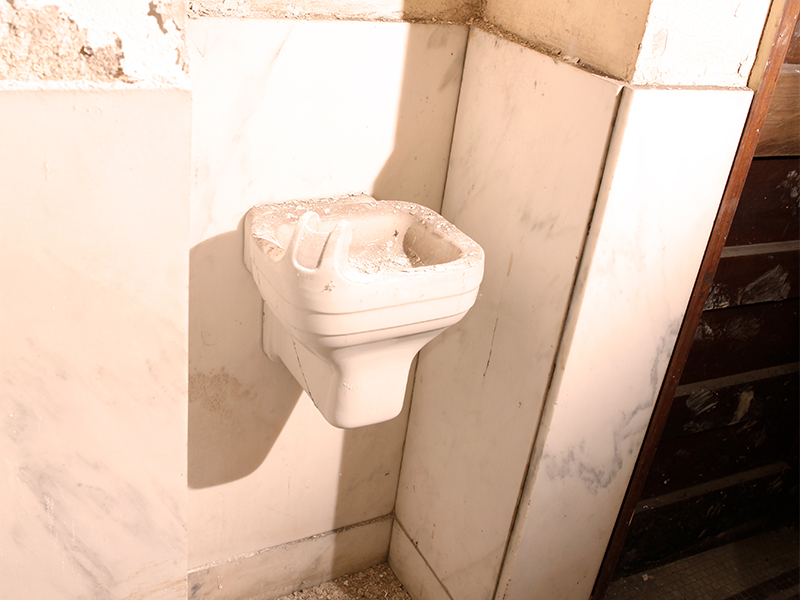 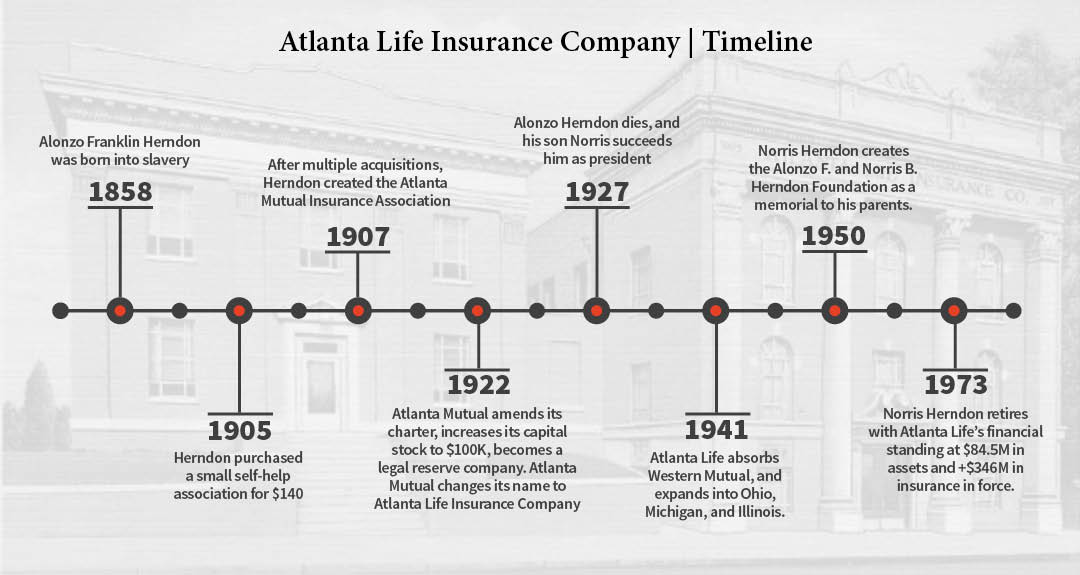 We’re excited to share these images of the historic Atlanta Life Insurance building to the public for the first time. If you’d like to see more images or even videos of Sweet Auburn’s architectural gems, please leave us a comment.